Instructions for calculating door sizes and frame sizes. How to work out clear opening sizes or reveal sizes or hole in wall sizes or door sizes if you only have one of these dimensions.

How to work out clear opening sizes or reveal sizes or hole in wall sizes or door sizes if you only have one of these dimensions. Some of our Customers

For a fire rated door:

For a non-fire rated door:

* Height calculations do not include allowance for flooring 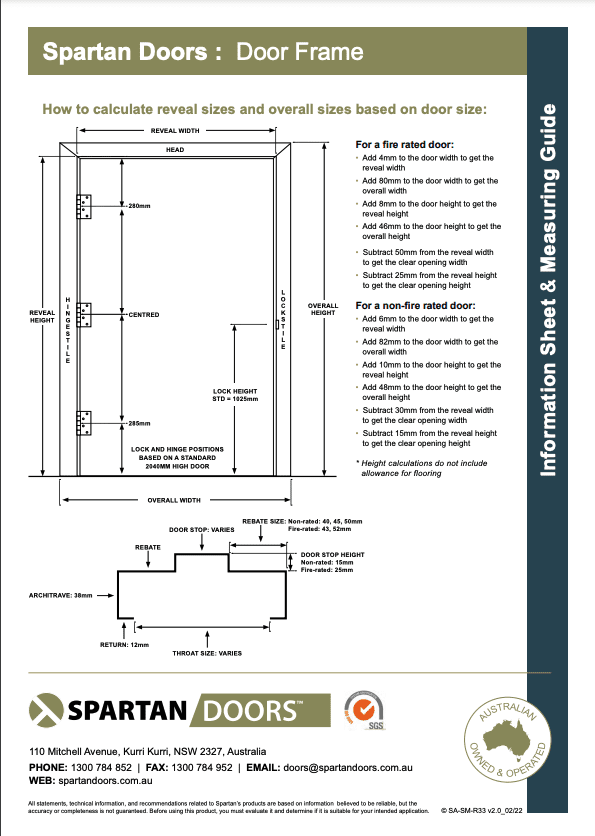 For more information on Spartan door frames then please contact us.

“Thanks Mitch, I will certainly use you again, everyone I’ve dealt with in your organisation, Felipe, Richard and yourself, have all been very helpful and courteous. Regards, Patrick O’Really” 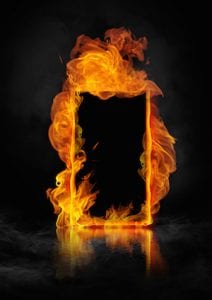 The term “fire rating” is very broad and can be misinterpreted and misused. Under the Building Code of Australia, the correct terminology is fire resistance level or FRL. While fire rating plays a part in the various parts of a FRL, the two are not the same or interchangeable. When it comes to a FRL, it is important to understand what the different components are, how they are determined and the role they play in passive fire protection, particularly in fire doors.

The technical expression of an FRL is:

The passing value is determined by the number of minutes in which there is no failure when tested in accordance with AS 1530 Part 4 fire test criteria.

So when you see the fire resistance level expressed as 60/60/60 it means that each element passed for that number of minutes. 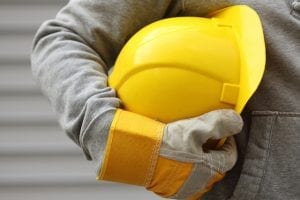 The fire testing is conducted by taking a test specimen, representative of what will be used out in the field, and subject it to standard time versus temperature heating conditions and a standard pressure differential.  The test measures the above elements of SA, INT, and INS to establish a FRL.

AS 1540 Part 4 outlines the passing deviations for the three categories and describes how to test each element.

Structural adequacy fails when the test specimen collapses or when the maximum rate of deflection exceeds prescribed limits.

Integrity fails when one of the following occurs:

Insulation fails when the thermocouples, or temperature measuring devices on the non-fire side of the test assembly, exceed the prescribed limits.

Click on the link to find out more about Spartan fire rated doors or check out this cool video showing a Durasteel Blast Doors pass a 4-hour integrity test.

“Andrew was EXCELLENT to deal with”

Kilargo has over 30 years of experience manufacturing Australian made door seals and other door accessories. Their brand is known for offering quality and high levels of customer service. Which is why Spartan Doors recommends Kilargo product when designing and manufacturing pre-hung door systems. 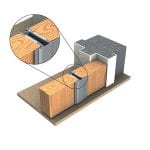 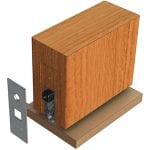 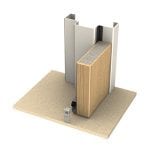 Spartan Doors pre-hung door systems are commonly used in sheds, shipping container conversions, transportable buildings, substations and other utility based structures. The primary advantage of a pre-hung door system is that the doors already come mounted in the frame with hardware fitted, so onsite installation only requires the frame to be fixed to the wall opening.

Supplying quality hardware in a pre-hung system is essential, they are often transported interstate and installed in remote locations. Throughout its journey, the door leaf sits on the door seals – which protect the door during transport. Once delivered and installed, the door seals can provide a number of functions including:

After trying various brands, Spartan Doors found Kilargo to be the best performer on all of the above.

To find out more about a Spartan Doors pre-hung door system, or Kilargo door seals and other door accessories, contact us today. 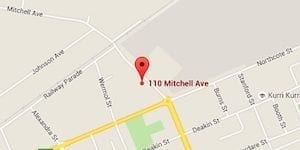